Gary Fillion motored away from his dock and cut across Lake Zoar, taking his Beagle for her daily ride on Friday, April 25.

She may like to watch the waves, but Mr. Fillion, who serves as Lake Zoar Authority (LZA) vice chairman, was out on business. Heading upriver toward the Glen Road bridge (referred to locally as “The Silver Bridge”) that connects Sandy Hook and Southbury, a white buoy appeared in the water closer to the Newtown shore. The white pillar — jutting up about two feet from the water’s surface — is one of 13 placed in areas where there are obstructions in the water that could pose danger to unsuspecting boaters. 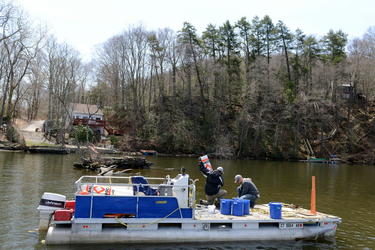 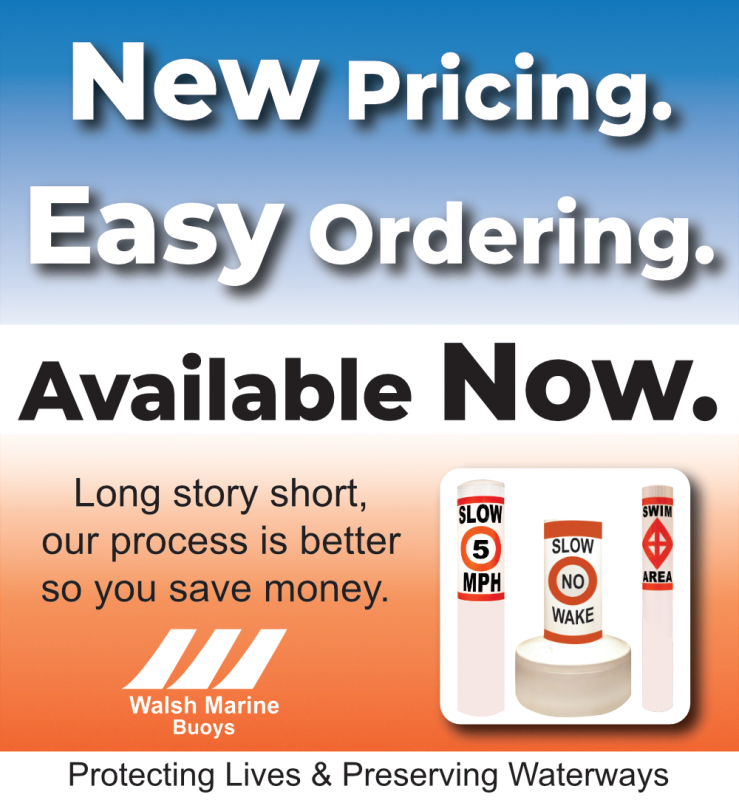